Here are the latest posts from our blogs 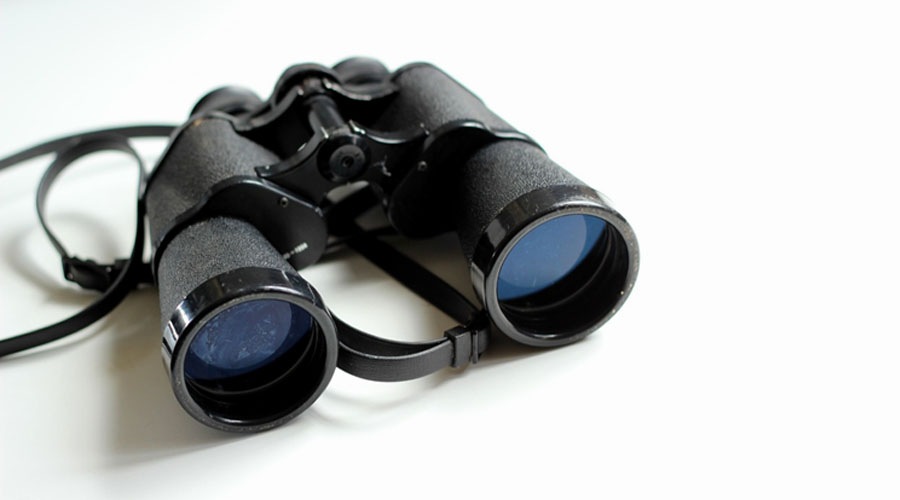 This approach has faced criticism because it is likely to raise ethical questions. The critics argue that an approach is a form of deception. It is not good to observe a person without their knowledge that they are being observed. However, in some situations and locations, a complete observer may be the only approach that can help you gather the kind of either qualitative or quantitative data that you need. As one of the observational research approaches, it is ideal when collecting data in public places like airport, coffee shops, office building lobbies, or public bathrooms.

The complete observer approach alleviates the fieldworker from interacting with the informants. The researcher observes in a way that they cannot be recognized or identified by those being studied. The people serve as the researcher’s informants, yet they are not even aware of the observer’s presence.

In a setting where the fieldworker does not interact meaningfully with an informant, the likelihood of ethnocentrism is high. Ethnocentrism occurs when a researcher fails to account for the viewpoints of informants. In a complete observer approach, the researcher may not get to the point of fully understanding the informant.

Observer as a Participant

One problem is unique to this form of observation. The brief interaction between the researcher and the informant leads to a misunderstanding of one another. Consequently, this affects self-expression. You might find yourself face the problem of self-expression. Most importantly, this might occur when you feel threatened by those you are supposed to be studying through observational research approach.

When you act as a participant, you might have many brief encounters with informants. Therefore, acting as a participant-observer makes one start experiencing inadequate understanding of the natural environment. The very brief encounters with informants may lead to wrong perceptions. In this research approach, it is common for communication barriers to arise without the knowledge of a researcher.

Participant as an Observer

As part of the observational research approach, it remains effective in carrying out research on remote indigenous populations. The approach may also come in handy when studying inner-city cultures. There is a typical researcher’s joke that in every family photo in the remote villages, there is a graduate student/researcher.

As the familiarity between the researcher and the informant grows, some problems may arise. The parties may become too familiar to the extent of forgetting their roles and objectives. For instance, the informant may become too familiar with the researcher, and he/she may forget the role of informant and become an observer. On the other hand, a researcher may over-identify with the informants to the extent of losing his/her research perspective. With too much familiarity, the observer/researcher may go native. If this happens, the observer may still hold the role of a researcher; however, in the real sense, the observer will be merely pretending.

Complete participant research is more effective in learning aspects that may escape an observer. However, this role places the researcher in a pretended role for so long. The researcher has to be careful in drawing a line between the pretended role and self.

In user research, it can be challenging to gather authentic data. Carrying out an observation outside a controlled environment is an effective research method. You will get the real picture, as participants are more likely to act in a naturally in areas where they live, study, work, or enjoy their recreational activities.

Do you have difficulties making decisions about the correct research design for your project? Do not worry about that. Feel free to contact expertise in research design. Simply hit the Contact Us form to get started!.

What is Market Research?

Market research definition Market research is a process that targets the collection of data to help link consumers, customers, employees, investors, and the public to the marketer. Companies, institutions, or investors use market research to collect data that can guide in identification and definition of marketing opportunities; problems; creation, refining, and assessment of marketing actions; […]

5 Benefits of conducting Market Research in Opportunity Identification Benefits of Market Research in opportunity identification starts with the collection and analysis of information from different sources. Research agencies find hidden insights to provide companies with a foundation to make informed decisions. Therefore, irrespective of the market sector the company operates, or your project, the […]